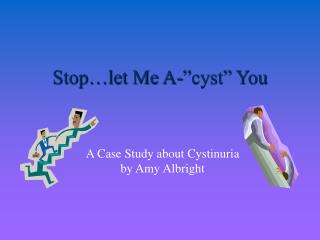 Class Trematoda - . there are about 9000 species of trematodes all of which are parasitic. most parasitize vertebrates.

“Like a man on a bicycle science cannot stop; it must progress or collapse.” E.E.Free - . glomerulone fritele sec