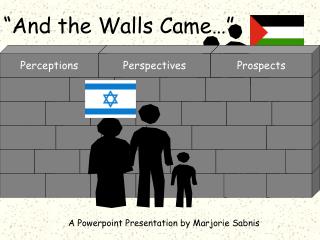 MA Model - Impact of foundation modeling on the accuracy of response history analysis of a 6-story braced frame building.

Working with Picture/Story Books The Wolves in the Walls Neil Gaiman - . lo: i can describe a character’s feelings

TEST 9 REVIEW - . mrs. chustz—biology ii the circulatory system. a) increased circulation to the heart b) larger

Behavior of Gases - . chapter 10 &amp; 12. pressure. what is pressure? a force exerted by a gas over a given area