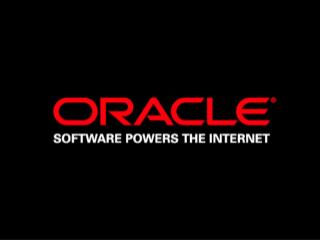 The Semantic Web Part-I based on ‘The Semantic Web’ by Tim Berners-Lee, James Hendler and Ora Lassila, Scientific American, May 2001. Prepared for IT620 March 11 , 2003. Talk Outline. Introduction Building Blocks Agents Assisting in Evolution of Knowledge Pointers to More Information. RECRUITMENT TALK - . remember there are few positions and many candidates 200-500 candidates for any tenure track

If Cemeteries Could Talk - . what we could learn from a walk in the