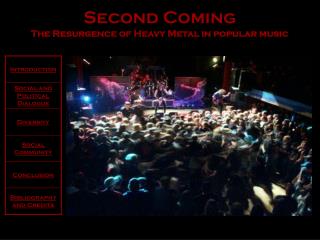 Second Coming The Resurgence of Heavy Metal in popular music

Second Coming The Resurgence of Heavy Metal in popular music

What Are Jets? - . the experimentalist’s view (…my view) a bunch of particles generated by hadronization of a common

Careers - What will you do with your future?. careers. where do you see yourself in 5-10 years?. create an outline/rough

My Cell Analogy Project - . biology. deadlines!!. write these down now!!! you cannot miss any deadlines!. blueprint

The Utilitarian Point of View - . copyright 2005 makoto suzuki caution: some materials are adapted from prof. donald