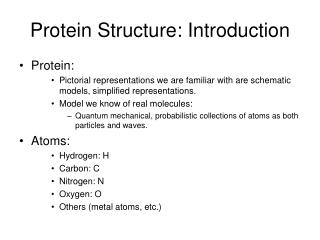 Introduction to Phylogenomics and Metagenomics - . tandy warnow the department of computer science the university of