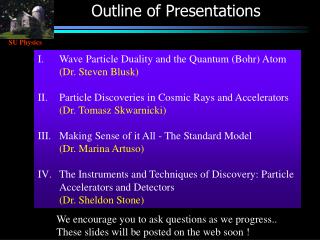 Weekly Pace Forcing Slides - Why should i do this? adjusting weekly forcing slides helps your students understand what