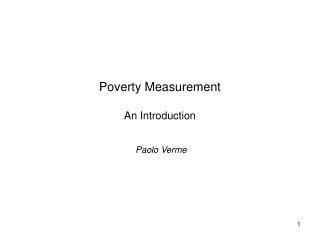 SCHOOL MANAGEMENT SYSTEM In this Software, we have 5 modules. They are: ADMIN MODULE - Student module staff module