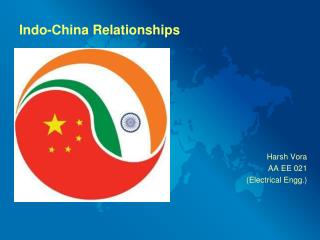 Indo China Border - An incredible hub to experience india and

Effect of Indo-China Conflict on Stock Market - Planning to start a short or long-term investment? well, then shyam

Indo Assignment - . by lachie wilde. location compared to australia. indonesia is north west of australia. how many

Indo-European Migration - . indo-europeans. who? nomads who migrated, or moved, into europe, india, and asia why? no one

Indo-European Languages - . families, branches and groups. languages are often related. a mother language is spoken by

Indo-Europeans Migrate - . the indo-europeans were a group of semi-nomadic people who came from the steppes-dry