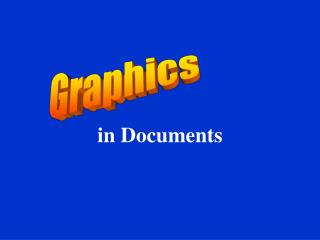 Graphics in Documents Using Graphics to Think Preparing the graphics first helps you get started and sets out the framework of your written product Graphical Display and Scientific Inquiry “ . . .the way in which we present the data determines what can be seen in the data.”

How to upload documents to SOAR - . for appraisees (primary and secondary care). overview. there are two ways to upload

What “voice” should you project in your documents? - . much engineering communication is interactive and

Module 3.1 Creating simple documents - . contents. what is a word processor used for ? meet the working environment how

Chapter 9 - . creating a document. what’s inside and on the cd?. in this chapter, you will learn how to: create

Document Analysis - . document examination is a form of forensic science that includes the analysis of handwriting as

Good Documentation Practices - . by mr.vikram joshi vikram.joshi@ranbaxy.com. “ quality is never an accident, it is the