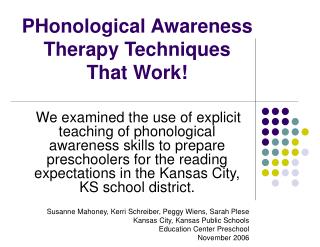 CLOVER and Syllable Division - . using the six syllable types to help students unlock words. we know we think we can’t

Chapter 40 - . als assist. introduction. you may need to be familiar with aemt and paramedic skills. these include: