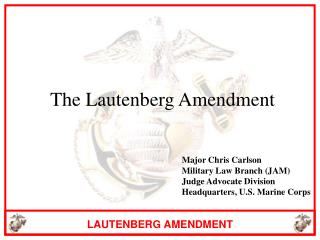 The 14 th Amendment: What is it? When and Why was it passed? Who was it intended for? - Who did it miss? to whom has it

Amendments in ACTION: The Fifth Amendment - . miranda rights and other procedures to ensure fairness. the 5 th amendment

Cuba after the war Teller Amendment – Amendment to war resolution that U.S. would NOT annex Cuba…. 4 years after