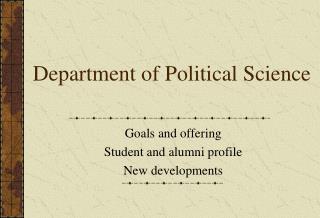 Department of Physiology and Nutrition, Institute of Animal Science - Principles of adaptation in domesticated ruminants