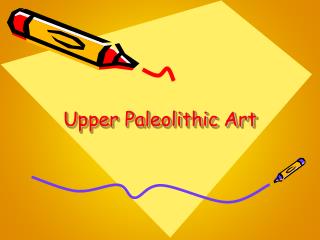 Chapter 10 - . homo sapiens and the upper paleolithic. chapter outline. when did anatomically modern forms of homo

Prehistoric Art - . pictograph: painting on a surface like a cave wall. petroglyph: design carved into rock or other

Chapter 14 - . the archaeology of the mind. outline. what’s a symbol? the peace pipe as ritual weapon exploring ancient

The Paleolithic Age: - How did the 5 factors influence the survival and extinction of early human species? what lessons

Prehistoric Art - . what is prehistory ?. according to randall white, “a kind of floating scale that refers in any

From the Paleolithic to the neolithic : - . the sedentarization of man sec. 1 history miss witczak , hrhs. what were some

Cave Paintings of Lascaux - . located in southwestern france discovered by four teenage boys in 1940 they kept it secret