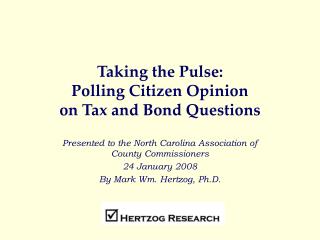 CPC Test Taking Tips - Cpc test taking tips - if you've set your eyes on the cpc exam, there's a lot of information out

Pulse Echo Imaging Systems - . now we are going to learn what must happen to the echoes returning to the transducer to

Test Taking - . techniques. deborah butler. resource teacher. i taught my dog spot how to whistle. i don’t hear him