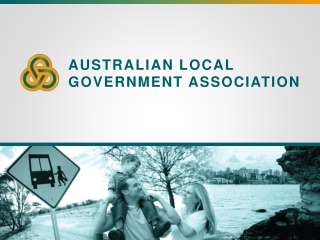 Association of Government Accountants - . it controls and audit readiness in the federal government february 9, 2011