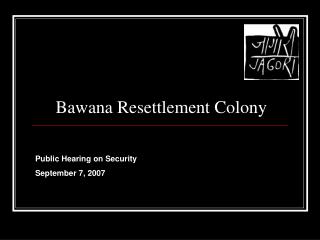 Northern California Private Security Guards - Outstanding solutions for a variety of security needs! agp is one of the

.NET Security - . by r.s. security. what is security ? security in general means freedom from risk and danger. so what

Hearing God in our daily lives - . session 4. week 1 - can we hear from god?. reality, motive, blocks to reception. week