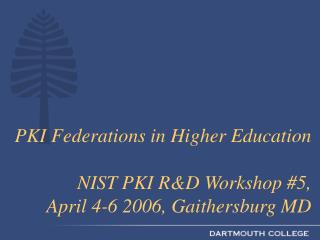 Pennsylvania Department of Education - . division of higher and career education. compliance. sign in. sign in if you