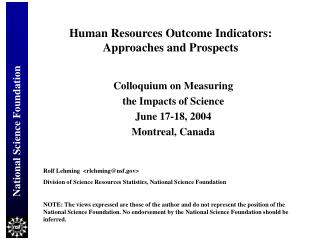 Emergency Admissions: A journey in the right direction? - . a report of the national confidential enquiry into patient

HUMAN ANATOMY AS A SCIENCE - . human anatomy department dr. angela babuci. plan of the lecture. anatomy as a science and

Diabetic Macular Edema: What is Focal and What is Diffuse? - . sponsored by the national eye institute, national