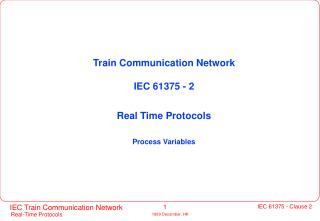 A “real” network driver? - . we want to construct a linux network device-driver that is able to send and receive

Le Chatelier's Principle - . if a system at equilibrium is altered in a way that disrupts the equilibrium, the system

Train them up in the Way they should go - . finally home. deuteronomy 6 the background rescued and delivered from egypt

Interactivity Principle - . “people learn better when they can control the pace of presentation than when they receive

Train crash in California - A commuter train slams into a tractor trailer during morning rush hour in oxnard,