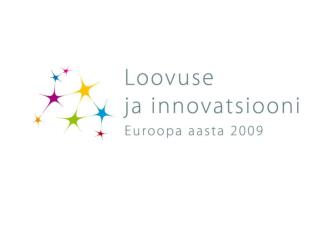 THURSDAY, 10 SEPTEMBER 2009 at 18.00 “ The Soviet Story ” Latvia, 2008 Director: Edvins Snore The film is in English with Estonian subtitles 85 min. The session is organised in cooperation with the Latvian Embassy.

Announcements - . on thursday, john will provide information about the project next homework: john will announce in class

Homework - . due for thursday read pages 359 (starting at parklands come …) to 363 stopping at green buildings are …

Thursday 9/27/12 - . t wo characters from the short stories we’ve read go on a blind date. describe their date. . short