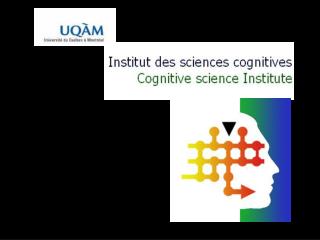 Internet Assignment - Overview this assignment combines many of the skills you have been learning all semester.