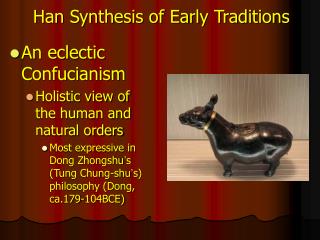 The Chinese Religious Tradition - . world religions fr. llane briese. overview of the history. back to abba: what is

Harmonization of law and different legal traditions in the EU - . fryderyk zoll. the eu as the community of law.

Towards a theoretical synthesis of research in the early learning of algebra - . james aczel the open university, uk