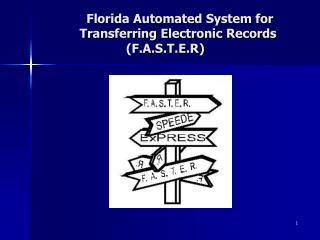 F.A.S.T.E.R. “Fathers and Students Together, Enjoying Recess” - . *based on a program designed to increase paternal

Electronic Medical Record System for Patient’s Records - . reasons for the development of our system. nearly all