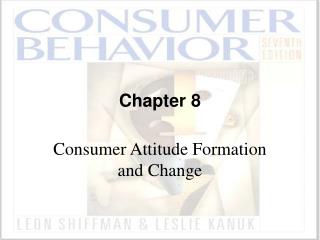 Web 2.0 for Faculty - . get ready to change the fundamental way you teach!. interesting times. may you live in