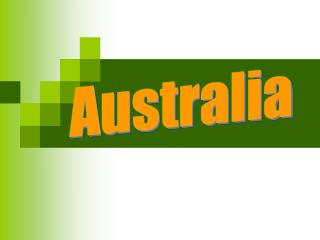 History of the English Language - . english is spoken in 45 different countries around the world. over 450 million people

History of the English Language - . a brief overview. periods of english. old english circa 410 – 1100 a.d. middle

Standard English - . ‘standard english’ is basically the english we are taught at school; the form of english

The History of English - . how english has changed over the past 1500 years. outline. the pre-english period the old

English Literature - . the medieval period (old english and middle english). england before the english. when the romans