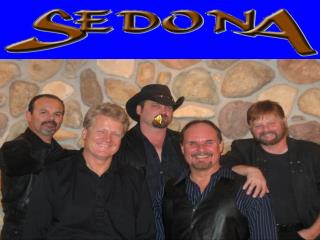 Case 16: We Are Not All Alike! - This presentation will probably involve audience discussion, which will create action

Corporate Health and Safety Induction - . left click as you finish reading each slide to progress through the show. move

How to Use This Presentation - . to view the presentation as a slideshow with effects select “ view ” on the menu bar

PowerPoint SCAVENGER HUNT - . scavenger hunt. hunt in the jungle to answer the questions. question: you would like to