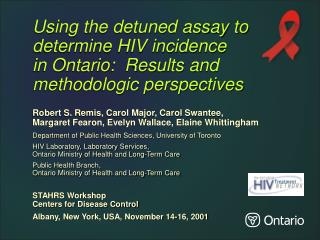 Together we can do more - . kansas instructional resource center for the visually impaired april 15-16, 2010. what’s