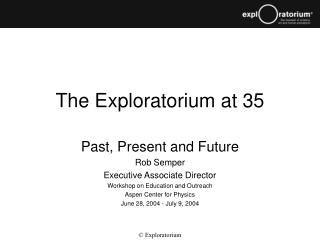 Technology Exploratorium http://www.lexile.com/ - . by: chrissy mchugh. the features and capabilities of using

Chapter 35: The Senses - . sensory perception. sensory systems. the means by which organisms receive signals from the

The Senses 35-4 - . bio 1004 flora. senses. sensory receptors – react to a specific stimulus such as light or sound by

Avatars at Work and Play (p.26-35) - . by jennifer lee. behavioral fidelity: exploring the impact of eye gaze. the