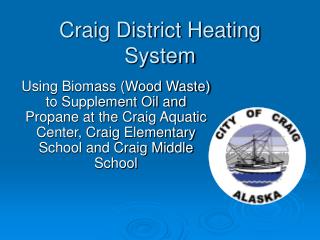 RAPPS – Rural Alaska Principal Preparation and Support Program - What does high quality instruction look like? may 29

What do we need for life like us? - . planet star what is a star needed for? energy. solar energy. plants solar energy

Wood smoke: The other secondhand smoke - . smoking has been banned in bars and restaurants but … we are all