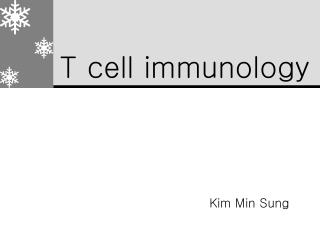 Cell and a truck - . by: greg g entry. animal cell. cell. is like a truck, because it has many parts. nucleus. is like a

Cell parts - . biology i. cell animation: http://www.animationlibrary.com. match the description with the correct