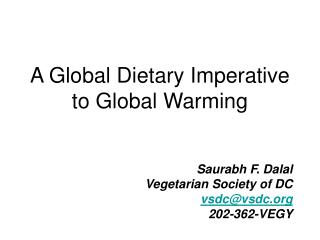 Global Warming - . so what? . dr. gene fry . october 2014. climate changes without humans. climate has been changing for