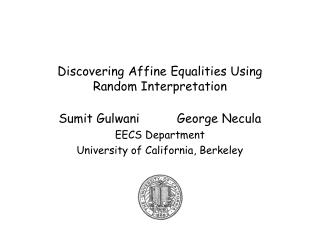 Randomized Complete Block Designs - . be careful about the text treatment of this . what is blocking?. blocking is: a

Equalities and the New CPA - Eastern development centre. how do we define equality in health/social care?(group

Biblical Interpretation II - . the meaning of the epistles. how hard can it be to read and understand personal

Observation and Interpretation - How god provides us with his word. revelation. prophet or apostle. illumination.