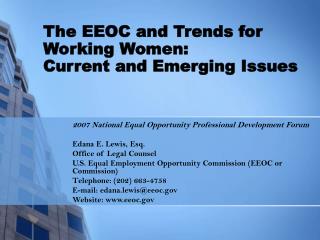 WORKING OF QEC &amp; SELF ASSESSMENT - . lahore college for women university, lahore. agenda of meeting. what is qec

Community Profile: Tulsa County - . focus on women. prepared by the community service council, with support from the