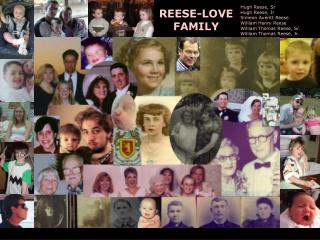 William Penn - . questions. what was the largest city in the american colonies in william penn's time? in the end what

William Barret Travis - . by: tommy hoang a deny everything production. william b. travis. william was a texas commander

William B. Travis - . by: zachary d. lewis. william b. travis

William Lloyd Garrison - . by: stephanie winchell. background. he was born in massachusetts in 1805 he was an

William the Conqueror… Good or Bad ? - . history is not always about facts and dates. often people have different