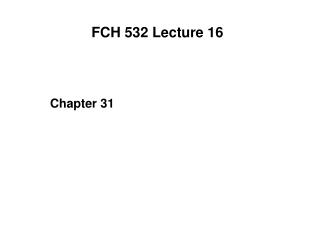 Extra credit problem for Lecture #5 - Part i. an individual with three copies of a single chromosome is said to have

A Ala Alanine - . alanine is a small, hydrophobic residue. its side chain, r, is just a methyl group. alanine likes to

Extra Credit Assignment:1 assignment point for each…total of 4 possible - . you must do a class analysis of your