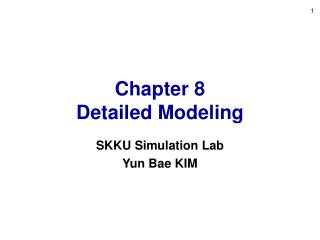 Chapter 8, Object Design: Introduction to Design Patterns - . during object modeling we do many transformations and

Chapter 8 An Introduction to Asset Pricing Models - . questions to be answered: what are the assumptions of the capital