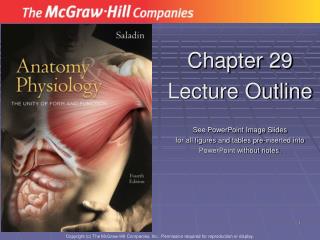 Create a new PowerPoint - . call it color theory save it keep it open for notes at the end of this powerpoint. started

Figures and Tables - . chapter 2 equilibrium and efficiency. figures and tables. an edgeworth box. preferences and

Darfur Paper Powerpoint - Powerpoint of the lost childhood of darfuri