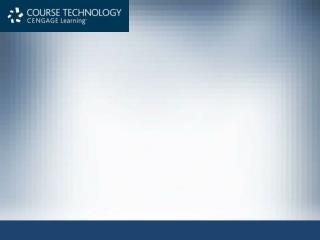 Connecting with Computer Science, 2e. Chapter 1 History and Social Implications of Computing. Objectives. In this chapter you will: Learn why today almost everyone is a computer operator Learn about the predecessors of modern computer hardware and software

OBJECTIVES - . after studying chapter 37, the reader will be able to: prepare for the ase engine performance (a8)

Objectives: - . 1. i can classify matter into substances and mixtures. 2. i can identify and distinguish between physical

OBJECTIVES - . after studying chapter 22, the reader should be able to: prepare for ase electrical/electronic systems

Fall Protection for Construction - . training objectives. nature of fall hazards in the work area subpart m of the