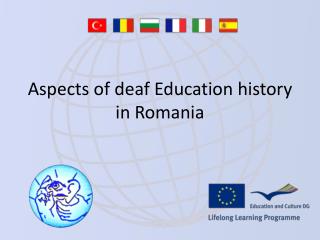 Signing Out Loud: Working with the Deaf Community - . breaking the silence about violence in a quiet culture. presented

Meet Rosina - . deaf. someone who is deaf cannot hear anything or can hear very little. my sister is deaf , so i use sign