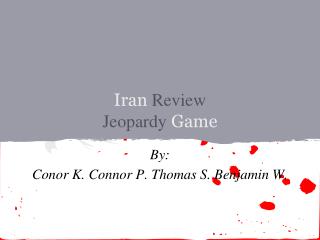 Unit Seven Review Game Whoo Hooo !!! - . which concept was made “the law of the land” by the plessy v. ferguson

Africa Test Review Game! - . which of the following statements is true about the population of africa? a. contains half