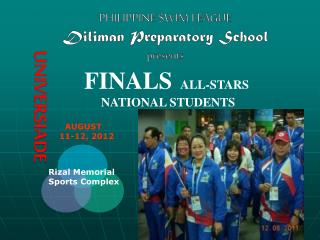 NZ RC RACING - . brought to you for the racers, by the racers. club action hear from clubs around nz up-coming events

National History Day One Day Can Change the Course - . program overview. each year, more than half a million students,

Kerry GAA - . by miriam o’callaghan 4 pearl. introduction. kerry known as ‘the kingdom’ is the most successful team An education beyond the classroom: excelling in the realm of horizontal academics - . karen f. owen senior honors thesis