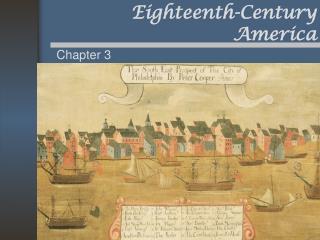 &quot;Man is born free but everywhere is in chains.&quot; - . deism. tolerance. progress. “dare to know”.

US History Review - . units 1-5. unit one. ssush1 the student will describe european settlement in north america during