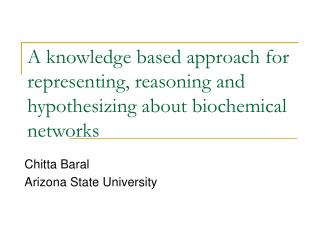 Arizona State University - . why arizona state university. our commitment to our players, fans and coaches is phenomenal