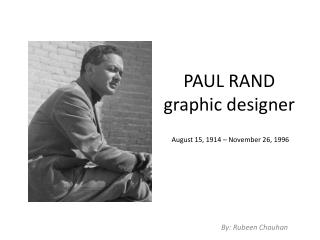 Graphic Designer Adelaide - If you are seeking a graphic designer that can build a business reputation or brand identity,