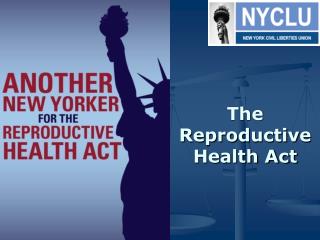 Health and Reproductive Rights - . medical institutions. provide service based on insurance coverage and ability to pay Health Right: The right concept - . frame work what is right types of right health right development of concept of health

Women’s Rights and their Roles - 11.10.7 analyze the women’s rights movement including the differing perspectives on

Female Reproductive Anatomy - . the reproductive organs found outside the body are called genitals. these organs are Definition of reproductive health (from ICPD, 1994)