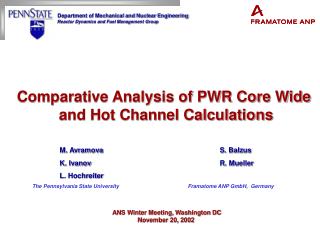 NEKIA Board of Directors Winter Meeting February 25, 2003 Washington, DC - Focus 2006 what should nekia do to enhance

APHA- Washington, DC, November 1, 2011 - Over exposure to food opportunities around schools: a sea of choices that lead