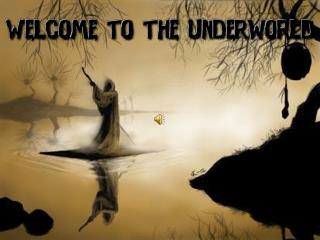 Background. Like most ancient cultures, the ancient Greeks believed in an afterlife They believed that their dead lived on in the Underworld The Underworld is the land of the dead, the place where good is praised and the wicked are punished.

Background - . tmc278, a next-generation nnrti, has demonstrated in-vitro activity against wild-type and nnrti-resistant

Background - Voice and local governance in the developing world: what is done, to what effect, and why? matthew andrews

Background: - Do ozone levels affect the size of the annual rings of the white pine tree? forest watch: st johnsbury

Background - According to mckinsey &amp; company, 2007, “how the best performing school systems in the world come

BACKGROUND - . every day we are faced with thousands and thousands of impressions thanks to our vision and hearing.