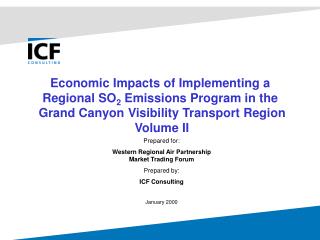 Accident Prevention Program (APP) - . an overview. purpose: to assist you in developing and implementing a written

Kingdom of Cambodia National Committee for Disaster Management - . regional workshop on methodologies of assessment of

Regional Economics - . lecture 1 sedef akgüngör. class objectives. the aim of the course is to explore and discuss the