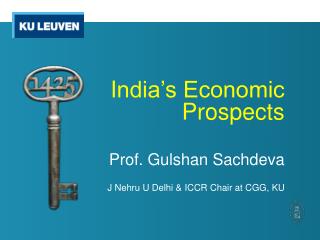 Book Gulshan Ikebana Noida apartments, call 9716112299 - Gulshan ikebana in noida is one of the finest residential

Gulshan Bellina - Is the name of as of late propelled private property venture by gulshan homz. it is coming up at noida