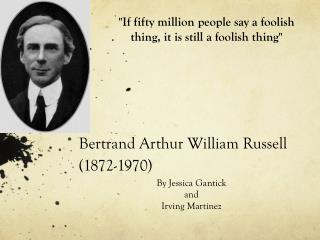 Edna St. Vincent Millay - . how is she famous? she was the first woman to openly question, in her poetry, and her life

Sovereign debt and sovereign default: Theory and Reality - . ugo panizza. these are my own views. bertrand

William Van Alen - . history. william van alen was born in new york brooklyn on the 10 th of august 1883 was taught